Modern education finally arrived in rural Ethiopia.  Students began to be taught not only reading and writing but also basic arithmetic.  Some students were very bright and were advancing pretty well in their studies, but others were finding the going pretty near impossible.   But, the situation was especially more challenging to the teachers who had to improvise and find new ways of teaching.

One such teacher began a method called "Applied Arithmetic" .... Basically, he was now using examples from daily rural life to make problems comprehensible and solvable to students.  Among his charge was one particular student who was finding the concept of "subtraction" completely incomprehensible.

“Look,” said the teacher, “Say you have five sheep in a pasture. If one sheep goes away from the herd,  scampers off  by itself and escapes, how many sheep would you now have left? ”

“ None,” replied the student firmly.

“Incredible! ” said the teacher with a heavy sigh.  “How did you arrive at that answer? ”

“This one actually made sense to me, teacher, ” said the wide-eyed student.  “If one sheep goes, all the rest will follow! ”

The teacher gave up.  He couldn't begin to argue with a student who was also a shepherd boy. 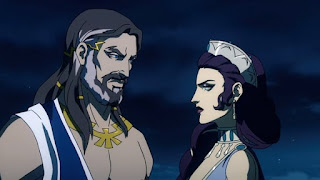 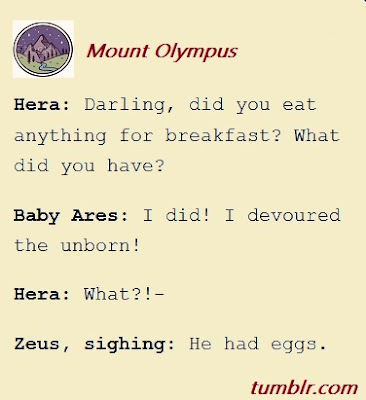 When Friends (family) Feud ~ by TPO 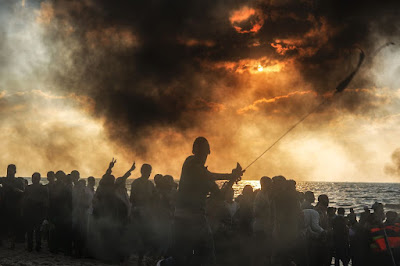 "The Banister of Life" ~ by Walter McCorrisken 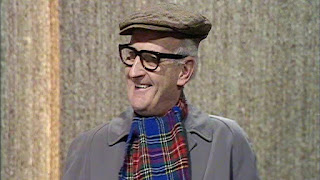 "The Banister of Life"
by Walter McCorrisken
(the World's Worst Poet, 1979)
====================
As you slide down the banister of life
Slide with joy and not with dismay
And I hope sincerely for your sake
The splinters are facing the other way. 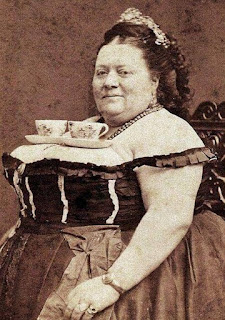 The Vanquishers! ~ by TPO

Email ThisBlogThis!Share to TwitterShare to FacebookShare to Pinterest
Labels: Good to know, Humor, Music, My Scrapbook

Conversation with a Vampire ! ~ by Anonymous 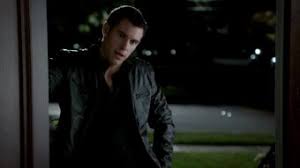 “No, no, it’s like - it’s like the sunlight thing. One day we’re fine with sunlight, and then the next day you go, ‘You know what, we’re changing the rules, now sunlight makes you burst into flames and die.’ Half of us were wiped out because we didn’t get the memo, and the other half had to go underground.”

“You did,” said the vampire. “Ever since Nosferatu came out, humans have known that sunlight kills vampires. It never did before, but it always has ever since.”

“Because of a movie?”

“Because of stories. That’s your part of the power. Humans tell stories to change the world around them. You don’t know you’re doing it most of the time, but whenever we get too big, you change the rules and make us start from scratch.”

“So you get super-strength, shapeshifting, flight, mind-control, and an unending blood-lust-”

“And you get to be the kid on the playground who says he has an ‘everything-proof-shield.’”

“I still think you have the better end of the deal here.” 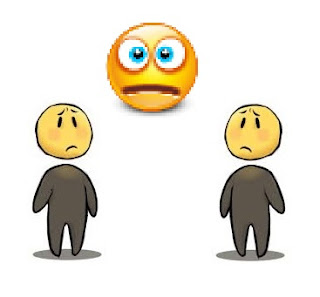 Panic Notes to Self

I can relate completely with almost everyone of the items on anybody's Panic list.

I wonder ... do you also write little panic notes to yourself on any piece of paper and have them laying around on desks, night stands, kitchen counters, dining-room table, etc. ?!

I have found these notes helpful although I have been curious at times about why I wrote them down in the first place !  Also, sometimes I wonder if I should dispose of them completely knowing full well that I have already dealt with them once and for all !  Maybe I should now write a new note to myself about this ! 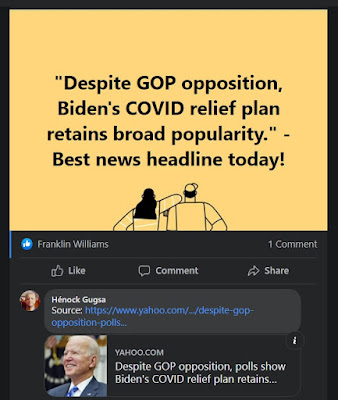 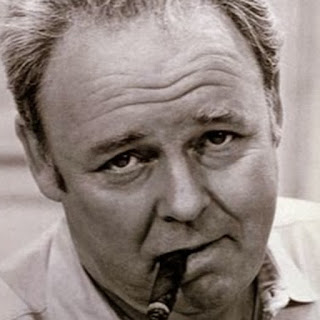 The Naked "Truth" ~ by Soul Alchemy 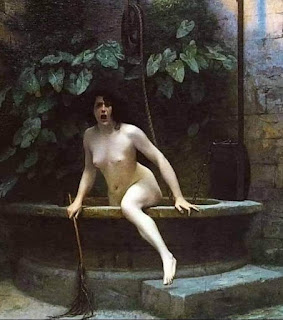