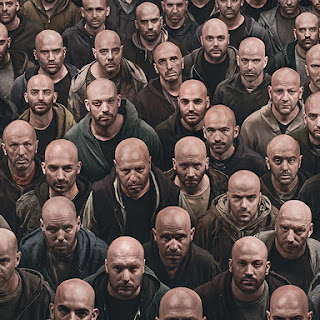 I asked a lady friend of mine, " Why are more and more men shaving their heads completely and trying to look like Yul Brynner?!  What's up with that?! " ....

She answered :  Coz men are getting vainer and vainer by the day.  They prefer no hair to hair loss or graying hair !!!

TSOS (after all these years) ! ~ by Simon & Garfunkel 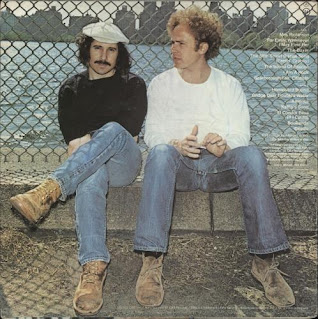 (still sweet after all these years !)

* The Sound of Silence -- by Paul Simon & Art Garfunkel

You're Not Imagining It ~ by Donna Ashworth 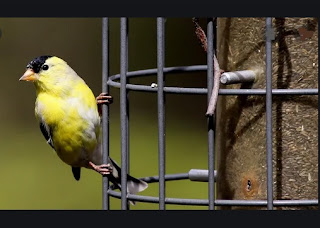 You're Not Imagining It

You're not imagining it, nobody seems to want to talk right now.
Messages are brief and replies late.
Talk of catch ups on zoom are perpetually put on hold.
Group chats are no longer pinging all night long.

It's not you.
It's everyone.
We are spent.

We have nothing left to say.

We are tired of saying 'I miss you' and 'I can't wait for this to end'.
So we mostly say nothing, put our heads down and get through each day.

You're not imagining it.
This is a state of being like no other we have ever known because we are all going through it together but so very far apart.

Hang in there my friend.

When the mood strikes, send out all those messages and don't feel you have to apologize for being quiet.

This is hard.
No one is judging. 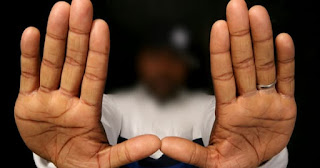 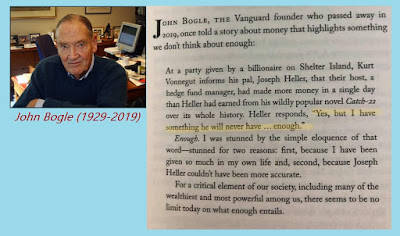 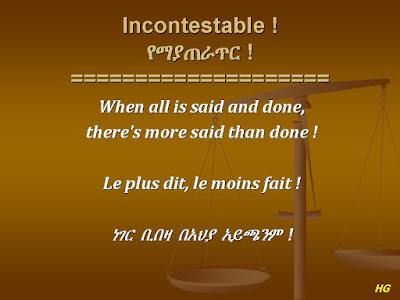 Email ThisBlogThis!Share to TwitterShare to FacebookShare to Pinterest
Labels: Français, Good to know, My Scrapbook, Political

Retired and Prankish ! ~ by Anonymous 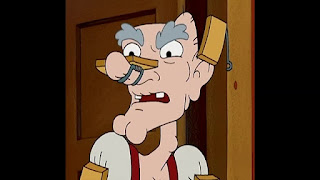 Retired and Prankish !
~ by Anonymous ~

Yesterday, I was at my local TSC store buying a large bag of my dog's food for my loyal livestock guard dog, and was in the checkout when a woman behind me asked if I had a dog.

What?  Did she think I had an elephant?  So, since I'm retired and have little to do, on impulse, I told her that no, I didn't have a dog, I was starting the Dog Diet again.  I added that I probably shouldn't, because I ended up in the hospital last time.  But I'd lost 10 pounds before I woke up in intensive care with tubes coming out of most of my orifices and IVs in both arms.  I told her that it was essentially a perfect diet and that the way that it works is to load your pockets with dog nuggets and simply eat one or two every time you feel hungry.  The food is nutritionally complete so it works well and I was going to try it again.  (I have to mention here that practically everyone in line was enthralled with my story!)

Horrified, she asked me if I ended up in intensive care because the dog food poisoned me.  I told her no, I stepped off the curb to sniff an Irish Setter's rear end and a car hit me.

I thought the guy behind her was going to have a heart attack he was laughing so hard.  I'm now banned for life from Tractor Supply.

Better watch what you ask retired people.  They have all the time in the world to think of things to say !

The Little People Show Some Muscle! ~ by TPO 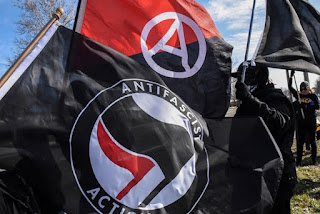 The Little People Show Some Muscle !

Hedge funds shorted more than 100% of all shares of GameStop.  To do this, they had to sell more shares than actually existed.

Redditors saw this and decided to buy up all these shorted shares to GameStop, a company that wasn't failing.  The hedge funds would then be forced to buy back as they never actually owned the shares they were short-selling !

The beauty of this is:  If you knew what to look for, you could have seen this coming too.  It isn't mystical, it isn't magic.  They made these billionaires pay back more than what they basically stole by being greedy ... this is a good thing !