The Nefarious Somalis - by TPO 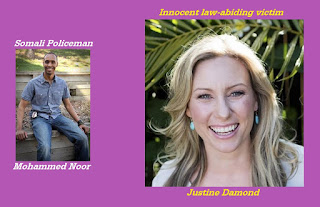 The Nefarious Somalis
by TPO
~~~~~~ /// ~~~~~~
Let me start off by putting one point out there loud and clear.  As an Ethiopian-American, I've always had misgivings, and even prejudice against Somalis for as long as I can remember.  More often than not, my position has been strengthened by the various evidences that have been revealed.  Whereas I have not been swayed away from my opinions and beliefs, I have long been impressed by the generally liberal attitude of Minnesotans, at least those in officialdom.  However, I have also felt that these officials have been a tad too naive in their understanding of certain cultures.  I might even say that Minnesota has been far too gullible and far too accommodating to these vociferous and pushy newcomers!

We all know that Minnesota is home to a rich and substantial contingency of immigrants from all corners of the world.  To cite the latest additions (over the last 42 years), we have Vietnamese, Cambodians, Laotians, Ethiopians, and Eritreans.  Somalis are actually more recent additions as they have been pouring here in great numbers and becoming dominant in the last 25 years or so.  That is all not bad in and of itself.

However, unlike all the other new citizens, Somalis have been in the news more often in bad light than in good.  Unlike the rest of us, they have never been adept at keeping a low profile while being productive members of society.  Their religion , Islam, is not a problem.  Other ethnic Muslim groups (from Africa, the Middle East, or Asia) living in the United States have certainly been good, patriotic citizens, and the country has been enriched by them.  They have adapted better and have fared generally well up until the new, hostile Washington administration came to power.

But to the specific topic at hand, ... if ever there was a time when Somalis need to be even more circumspect in their visibility and their noisome notoriety, now is it.  The recent news of a Somali policeman killing an innocent, law-abiding woman for no good reason is an example.  What caused this reckless and stupid act?  Was the policeman on drugs (qhat)?  Was he afraid for his life like the disgraceful Jeronimo Yanez?!  And on a tangential matter, will the Police unions now stand behind this Somali officer?  But that is another topic for another day.

I will conclude by saying that I wish this latest police atrocity never happened ... but even more importantly, I fervently hope that we, the quiet and law-abiding ethnic groups, are not bundled, in a willy nilly fashion, with this notorious band.  The burden is on the Somalis to improve their image and work hard, and quietly toward a peaceful coexistence with all fellow citizens. 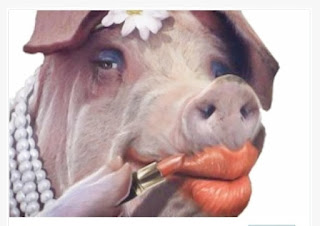 A Little Political Humor
from Ethiopia
`````` === ``````
A renowned political scholar was recently asked what finally becomes of a starving people.  He responded, "That's obvious ... they will do the most immediate thing to quell their hunger ... they will eat their rulers!"

Journalists followed up: "So why haven't the Ethiopians gorged on their leaders in response to the current famine?"

The scholar was far from being nonplussed.  He replied, "Ethiopians are comprised of Coptic Christians and Muslims.   You all know very well that in both religions, it is expressly forbidden to eat pork!" 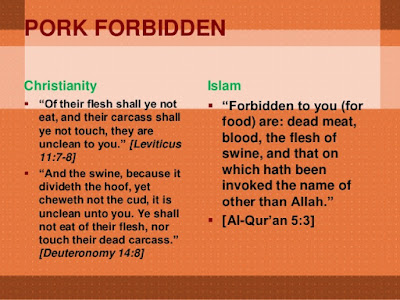 ~ Nobody will fail to appreciate that law is the greatest benefit to every man.  It is from the equality of law that honor and advantage arise; it is from the deficiency of law that distress and damage result; it is through failure to set up law that violence and injury grow.

~  If you are kind and tolerant and courteous, you make people think well of us -- if you are arrogant and proud and unfriendly, you discredit us in the eyes of others.

~ One mark of a great leader is that he feels sufficiently secure  to devote his thought and attention to the well-being of his subordinates and the perfection of his task, rather than being constantly worried about the approval or disapproval of others.

~ The aim of those leaders that is based on ambition for power and personal gain is one with no firm foundation and will, consequently, crumble easily.

~ The greatness of a leader may be estimated in the first instance by the improvement of his country -- his contribution to the prosperity of his own people -- and, furthermore, to that of neighboring lands. 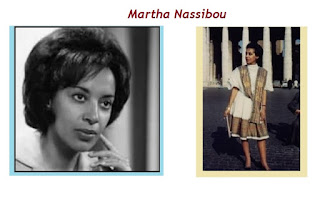 Martha Nassibou, daughter of Dejazmatch Nassibou Zamanuel and Woizero Atsede Babitcheff, was born in Addis Ababa in 1931.  Shortly after the Italian invasion of Ethiopia, Martha and all her family were taken to Italy where they lived as captives of the Fascist government from 1936 to 1944.

As a child, Martha was already displaying an interest and a knack for drawing and painting.  Some years later, with hard work and dedication, she attended the International School in Geneva and studied art at the Académie des Beaux Arts in Paris and the Art Students League in New York.

Her first exhibition was held in 1945, when she was only 14, organized by the Ministry of Commerce in Addis Ababa on the occasion of the visit of the Queen of Greece.

She later worked for the Ethiopian Ministry of Education, who commissioned her to illustrate school books for children.

Since 1964, she has been living in Europe where she has continued to paint, exhibit, and execute commissioned work consisting mainly of portraits and large thematic canvases of Ethiopian inspiration.

Martha has taught drawing and painting to both children and adults.  Although she favors oil and pastel, she likes to experiment with new media and has lately produced some electronic [digitized] paintings.

She is also a writer and a poet. She has recently published a book to honor the memory her father, Dejazmatch Nassibou Zamanuel, hero of the Ethiopian struggle against the occupying Italian army.