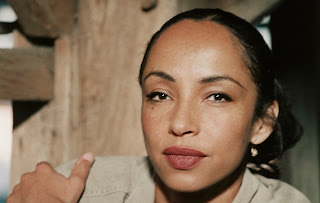 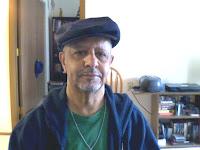 Jackie Cochran, a Trailblazer ! ~ by TPO 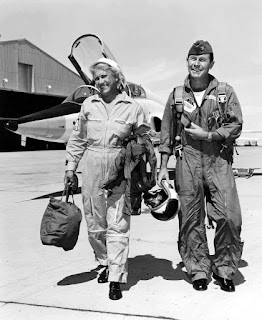 May 18, 1953: Jacqueline Cochran, flying a Canadian-built F-86 Sabre at Edwards AFB, Calif., became the first woman to fly faster than sound. She averaged 652.337 mph on a 100-kilometer closed-course to earn the women's jet speed record. 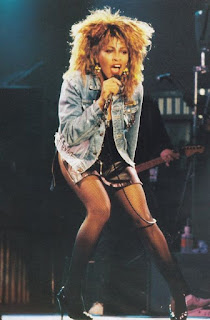 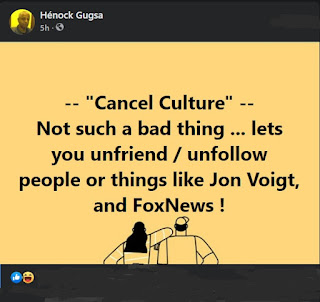 PC ===> HG -- depends on who’s perspective you like at the time.  Galileo’s perspective got him into trouble with authority because of “Cancel Culture”.  Don’t let that type of idiocy rule your mind.

HG ===> I won't necessarily be starved for knowledge or wisdom if I'm deprived of outright lies, and misdirection. I should be able to make my own judgment and not be led by the nose all the time. Oh and the term "cancel culture" is a deceptive cover that some use to gaslight and muddy the water. We actually have come to a point where we label anything as "cancel culture" when we cannot accept it because it really is wrong ... like murder, like insurrection, like tyranny. So, if I'm accused of practicing "cancel culture" because I don't accept those things, so be it ! Let me be an ignorant idiot !

HG ===> ... Oh, and I try to go by my own perspective as much as possible without forcing it on others !

PC ===> HG -- as long as you know I respect your perspective, as I hope you respect mine.... this leads us to be able to have constructive debate, (which I love BTW). 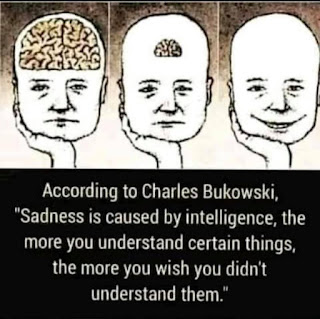 FC ===> Nothing should be cancelled, even what we don't like. Because cancelling something cultural involves ignorance, most of the time.  Here we are between open minded and fairly educated people.  But we have to be careful what we promote, because it will be blindly followed by masses of ignorants [sic] only interested in promoting what they have been indoctrinated by.
HG ===>   I wonder if I have scum on my face and they tell me to leave it alone ... if I clear it, will that be "cancel culture" ?! .... That's how ridiculous things have gotten! The "objectivity" of the opposition to "cancel culture" is not wholly objective. I submit that there is some subjectivity there because of all the passion and furor behind it ! 🤔 🤭 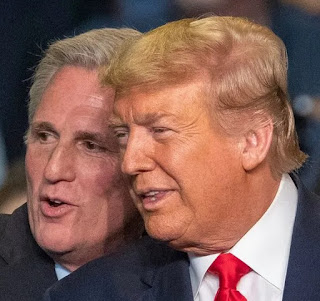 McCarthy and His Master ...

"At no time, having known Joe Biden for quite some time, does he have the energy of Donald Trump."
~ So said the moron Kevin McCarthy who must have forgotten that one of the greatest American Presidents, FDR, served the nation during times of great crises and tribulation.  He was a polio victim and did his job from a wheelchair!  He is the only President who was elected to three terms as Head of the United States Government. 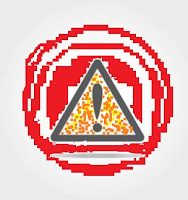 Lily Was Here ~ By David A. Stewart with Candy Dulfe 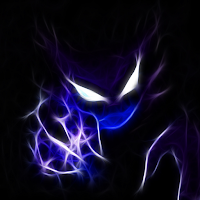 --- Serious Coolness ! ---
A conversation between a guitar and a saxophone

... there's nothing here but breezy coolness !!! 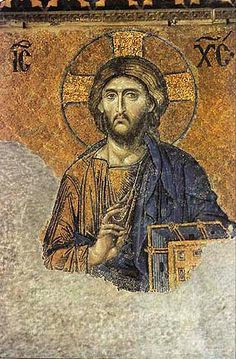