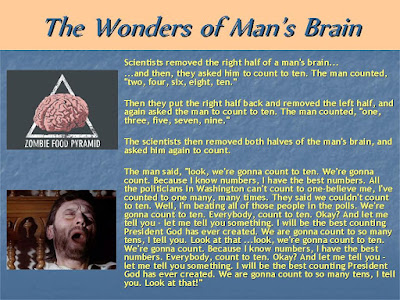 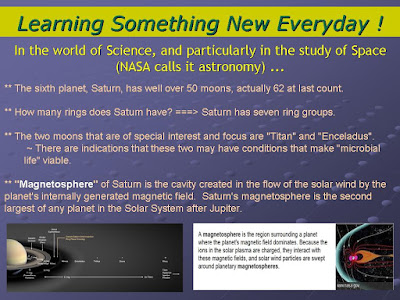 
Cassini/Huygens Project (1996-2004) *
~ by TPO ~
====================
The European Science Agency's Huygens spent eight years and 934 million miles stuck, barnacle-like, to Cassini's much larger belly. On Christmas Eve 2004, Cassini and Huygens split. Huygens landed on Saturn's moon ,Titan, three weeks later.
[...]Huygens had the most ambitious goal of all: It is the only machine to land on a world beyond the asteroid belt.
Huygens's final design, a hockey puck set in a tea saucer, was a hedge against the unknown. It would withstand the friction of Titan's atmosphere. It was prepared to float, should it land on an ethane sea. But first the saucer had to fly.

Titan's surface was a mystery before the ESA and NASA sent the Huygens probe to investigate it. The moon, larger than Pluto or the planet Mercury, is a whopper of a satellite.
Observed from space, Titan is a hazy orb. Methane transforms into hydrogen  cyanide and other hydrocarbons in its nitrogen-rich atmosphere, coloring the sky orange. 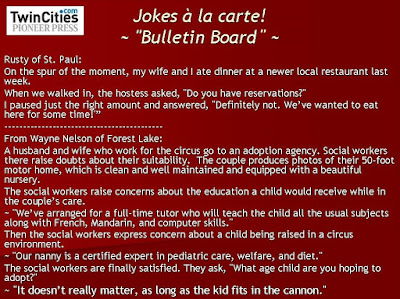 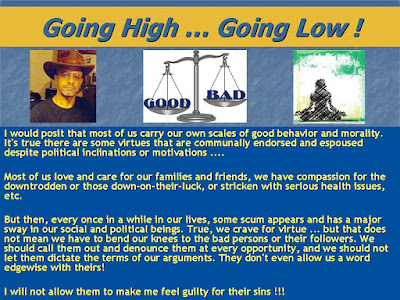 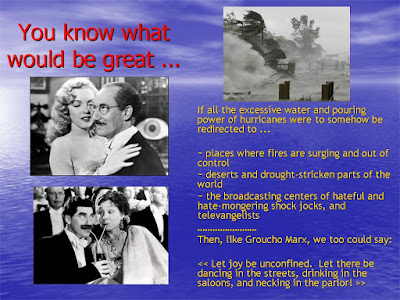