An indefatigable fabricator ! ~ by TPO

An indefatigable fabricator !
~ by TPO ~

A fascinating foray into the con-man's art of "the nimble - straddle" (being on multiple sides of any issue simultaneously ... a quite retractable stance) !
This particular video gives an amazing insight into the mental and instinctive process behind President Trump's utterances .... He jumps from topic to topic, befuddles, ... and he bamboozles with rapid-fire blasts of incoherence!

The best possible team for 2020 and forward !

Email ThisBlogThis!Share to TwitterShare to FacebookShare to Pinterest
Labels: Good to know, Humor, Music, My Scrapbook

Makeda [Queen of Sheba] - by TPO 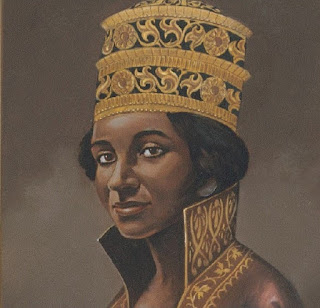 Makeda [Queen of Sheba]
- by TPO -*
~~~~~ *** ~~~~~
According to Ethiopia’s 14th century royal epic, the Kebra Nagast or “Glory of Kings”, Makeda was a brave young maiden who survived being sacrificed to the monstrous serpent king Awre who was troubling the northern Ethiopian kingdom of Axum. It is believed that Makeda killed the serpent and was then proclaimed as the Queen of Axum.

Makeda is popularly known for her interesting story with biblical figure King Solomon of Jerusalem, who taught her about leadership and monotheism. They had a son named Menelik I (or Ebna la-Hakim), meaning ‘son of the wise’, who became the first Imperial ruler of Ethiopia and the first of a line of Aksûmite Kings.

Revolution ~ according to Maxime Du Camp


Revolution
~ according to Maxime Du Camp ~ 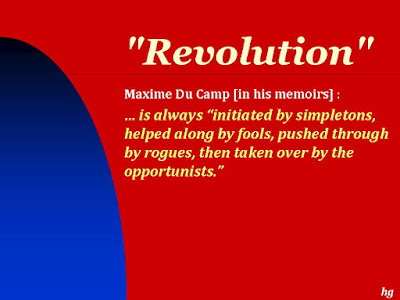 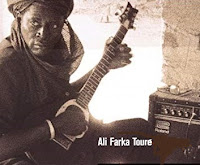 A parade in a land far, far away ! ~ by Hénock Gugsa 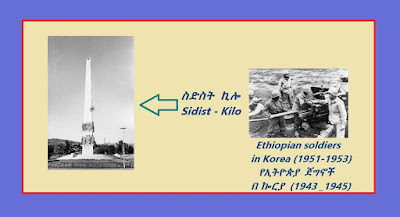 A parade in a land far, far away !
~ by Hénock Gugsa ~
----------- /// ----------------
The place:  Addis Ababa, Ethiopia ... Sidist-Kilo (Martyrs' Square).
It was either 1953 or 1954, I'm not quite sure,  ...  I was just a tiny toddler under the care of a long-time family nurse-maid.  Her son and the "Kagnew" battalion of Imperial Guard soldiers in which he belonged were being deployed to Korea.*  These sons of Ethiopia were on a tour  of duty as part of a U.N. coalition to fight against communist North Korean and Chinese forces.
The occasion of the parade was to cheer and to give a prideful and patriotic send-off to the soldiers prior to their departure to Korea.  Tri-color flags (Green-Yellow-Red) of all kinds ... pennants and miniature hand-held flags were everywhere!
A stationary military band played marching music while a long procession of representative troops neatly, deftly, and smartly marched up to and around the Square in front of wildly cheering crowds!  Also in review were military armored-vehicles, tanks, and Howitzers (I think).
My nurse-maid hoisted me up on her shoulders, and so I was able to get the greatest thrill that no 5-year old ever experienced.  To this day, my memory of that day remains fresh and unextinguished.  Nowadays, whenever I hear mention of  Korea,  that distant memory of the first parade I attended pops in my head.  My old nurse-maid, her son, and probably all of those soldiers who paraded that day are long gone, but their memory remains.  Also, and in conclusion, I can declare that, along with nostalgia,  a great pride in my old native land still resides in me!
________________________________________________________


* "The Ethiopian Kagnew Battalions were three successive battalions drawn from the 1st Division Imperial Bodyguard sent by Emperor Haile Selassie I between June 1951 and April 1954 as part of the United Nations forces in the Korean War. Even after the armistice, a token Ethiopian force remained in the country until 1965."
~ Wikipedia 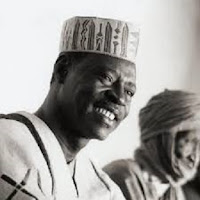