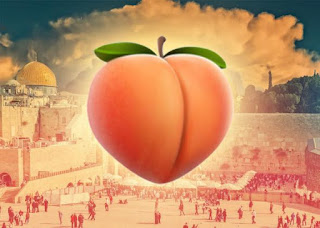 ~~ A longtime black congressman, Rep. Al Green (D-Texas), says he received intense backlash after calling for Trump’s impeachment – including a spate of vulgar lynching threats. “You’re not going to impeach anybody, you f—— n—–  … You’ll be hanging from a tree,” one person said. (Kristine Phillips)

~~ An Alexandria gym terminated the membership of self-proclaimed white nationalist Richard Spencer, after he was confronted by a Georgetown University professor who called him a “cowardly Nazi” for his alt-right views. (Faiz Siddiqui)

~~ House Democrats are aggressively recruiting military veterans to run in 2018. Fifteen have already launched campaigns, and 10 more may enter races by this summer. (Wall Street Journal)

~~ The most memorable paragraph from Karen and Phil's story: Egyptian President Abdel Fatah al-Sissi praised Trump and invited him to visit Egypt, which Trump said he intends to do. Through a translator, Sissi said, “You are a unique personality that is capable of doing the impossible.” “I agree!” Trump replied, as his advisers and others looking on laughed. Trump went on to compliment Sissi on his fashion, telling the Egyptian leader, “Love your shoes. Boy, those shoes. Man…” 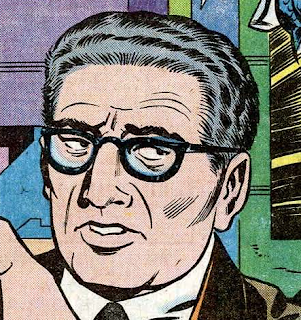 Aside from the distraction of his discomforting accent, can we agree that Henry Kissinger is a very confounding and confusing communicator?  I find it hard sometimes figuring out what the hell he is talking about?  Does he commit to anything ever?  Can he avoid abstractions and lay out a clear-cut, short, and comprehensible statement?  Can he define problems or situations and educate his audience without a jumble of esoteric and nonsensical phrases?  Can he be less circuitous, less indirect, less enigmatic?  Can he be unclouded?

He was and is a practitioner of a Machiavellian approach to Government and National Policies. In effect, he is a Nihilist who thinks in the mode of Nietzsche.  Kissinger has aphorisms as answers to all the world's problems.  He talks about "tangibles" and "intangibles", but for all practical purposes, they are nothing but abstractions.  In his world, there doesn't seem to be any room or consideration for the human spirit, for beliefs, for compassion, or even for decency.
Just take a look at some quotes of his ...

~~ “America has no permanent friends or enemies, only interests.”
~~ “The nice thing about being a celebrity is that if you bore people they think it's their fault.”
~~ “Don't be too ambitious. Do the most important thing you can think of doing every year and then your career will take care of itself.”
~~ “Every victory is only the price of admission to a more difficult problem.”
~~ “It is not often that nations learn from the past,even rarer that they draw the correct conclusions from it.”
~~ “A country that demands moral perfection in its foreign policy will achieve neither perfection nor security.”
~~ “A turbulent history has taught Chinese leaders that not every problem has a solution and that too great an emphasis on total mastery over specific events could upset the harmony of the universe.”
~~ “In Washington...the appearance of power is therefore almost as important as the reality of it. In fact, the appearance is frequently its essential reality.”
~~ “The war is just when the intention that causes it to be undertaken is just. The will is therefore the principle element that must be considered, not the means... He who intends to kill the guilty sometimes faultlessly sheds the blood of the innocents...."
~~ “The state is a fragile organization, and the statesman does not have the moral right to risk its survival on ethical restraint.”
~~ “The reason that university politics is so vicious is because stakes are so small.”
~~ “In the end, peace can be achieved only by hegemony or by balance of power.”
~~ “Power without legitimacy tempts tests of strength; legitimacy without power tempts empty posturing.”
~~ “Politicians are like dogs... Their life expectancy is too short for a commitment to be bearable.”
~~ “History knows no resting places and no plateaus.”
~~ “Because complexity inhibits flexibility, early choices are especially crucial.”
~~ “Facts are rarely self-explanatory; their significance, analysis, and interpretation—at least in the foreign policy world—depend on context and relevance.”
~~ “In effect, none of the most important countries which must build a new world order have had any experience with the multi-state system that is emerging. Never before has a new world order had to be assembled from so many different perceptions, or on so global a scale.”
~~ “…Policy is the art of the possible, the science of the relative.”
~~ “Order always requires a subtle balance of restraint, force, and legitimacy.”
~~ “The highest form of warfare is to attack [the enemy’s] strategy itself.   The next, to attack [his] Alliances. The next, to attack Armies ....”
~~ “I want to express here my continuing respect and personal affection for President George W. Bush, who guided America with courage, dignity, and conviction in an unsteady time. His objectives and dedication honored his country even when in some cases they proved unattainable within the American political cycle.”
~~ “If the major powers come to practice foreign policies of manipulating a multiplicity of sub-sovereign units observing ambiguous and often violent rules of conduct, many based on extreme articulations of divergent cultural experiences, anarchy is certain.” 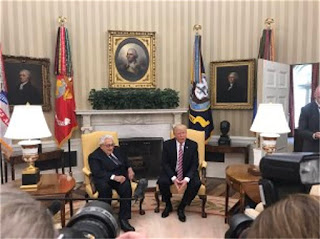 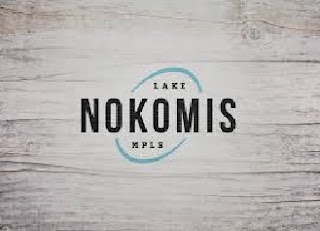