Latest on COVID-19
by TPO


In case you haven't seen this, it has now gone viral !  An Ethiopian traditional song and dance move now has new application (use) in a video message !!!
😁 ... 💚💛❤️ 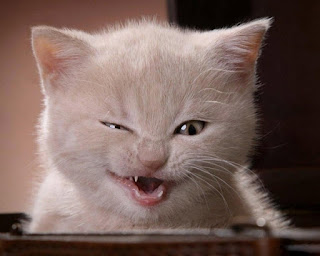 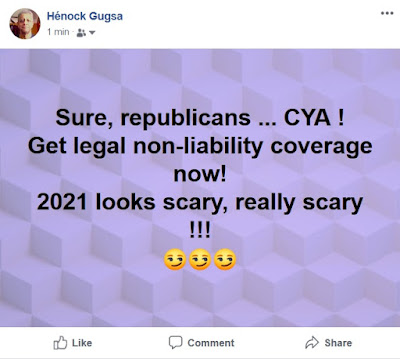 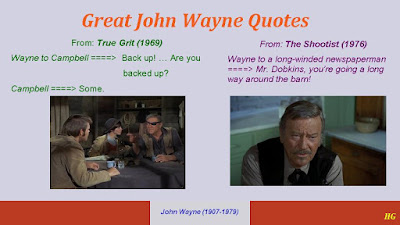 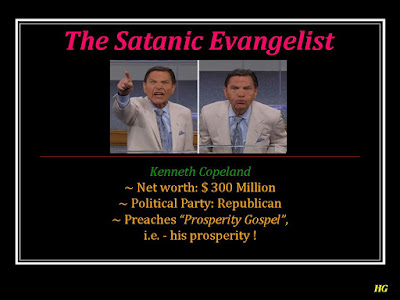 I Can See Clearly Now ! ~ by Indra Rios Moore 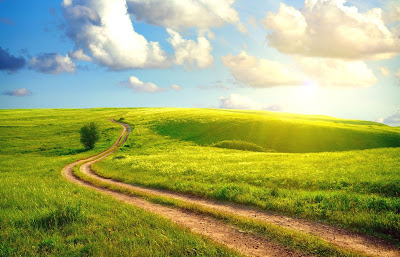 From Waterboarding to COVID-19 ~ by TPO

From Waterboarding to COVID-19
~ by TPO ~ 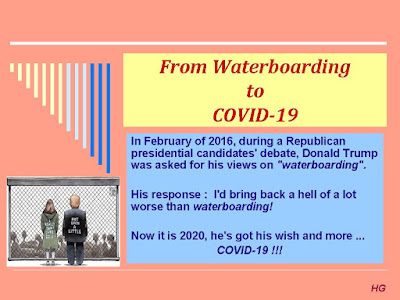 
Hilarious ! ===> A French girl in Ethiopia rapping in Amharic.
Her accent is simply atrocious! ... but, she's still charming !!!
~ With some difficulty, you discover that she's saying she's Bored ! 😲 😁 😁

Email ThisBlogThis!Share to TwitterShare to FacebookShare to Pinterest
Labels: Français, Good to know, Humor, My Scrapbook

Someone on Facebook opined, "It bodes badly for red States."  I agree.  Republicans are taking big risks with the health of their citizens by playing political strategies that they think will hurt democrats at the ballot box.  Not accommodating citizens is nothing but a twisted (evil) form of voter suppression.

Republicans are overlooking something they shouldn't. COVID-19 doesn't limit itself to only the democrats who had to risk their lives for the sake of voting. There is a reason why it is called a pandemic, it even crosses oceans to find victims.

The rulers in the red States forget that when it rains, "it rains on the just and the unjust" !  Oh, and one more important thing ... Come November, Voters (including republicans) will remember what all these shenanigans have done to their States. There will be hell to pay !!! 🤔 😏

At present, we can surmise that as Wisconsin is now virtually a red State, it is being viewed as a beacon State by other red States.  The reason, basically, is because Wisconsin is a State where outside elements (money) have come in and subverted the peoples' real political leanings to what they did not use to be. There has been a big republican victory.  Wisconsin used to be blue and liberal same as Minnesota. The people of the two States were (still are) actually not too far apart politically.  However, somehow, things have been artificially made different in Wisconsin in the last decade or so. 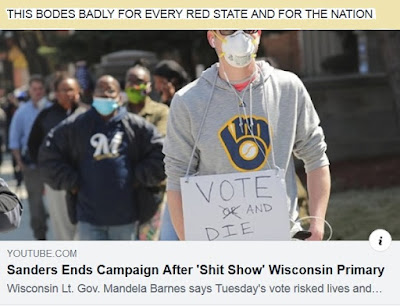 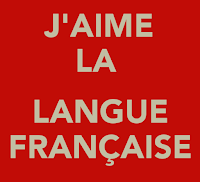 ** Please submit your suggestions for my education ! ** 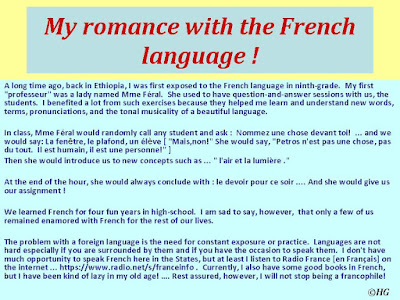 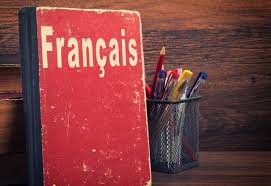 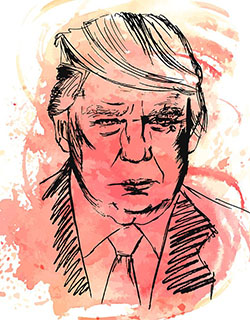 When Northwestern University Psychologist Dan P. McAdams first wrote about Donald Trump’s psyche for “The Atlantic” in 2016, he knew his subject was not your average politician. He just couldn’t nail down why.

His new book, “The Strange Case of Donald J. Trump: A Psychological Reckoning” (Oxford University Press, March 2020), provides some surprising answers. Trump, McAdams asserts, may be the rare person who lacks any inner story, something most people develop to give their lives unity, meaning and purpose.

‘Truly authentic fake’
----------------------------
A life story provides a moral frame of reference because it grounds your experiences in basic values and beliefs, according to McAdams, a narrative psychologist who pioneered the study of lives.

Trump, McAdams argues, can’t form a meaningful life story because he is the “episodic man” who sees life as a series of battles to be won. There is no connection between the moments, no reflection and no potential for growth when one is compulsively in the present.

Donald Trump is a “truly authentic fake,” writes McAdams, professor of human development and social policy at the School of Education and Social Policy.

“In his own mind, he is more like a persona than a person, more like a primal force or superhero, rather than a fully realized human being,” McAdams adds.

“Truth for Donald Trump is whatever works to win in the moment,” McAdams writes. “He moves through life episode by episode, from one battle to the next, striving in turn, to win each one. The episodes don’t add up or form a narrative arc.”

McAdams, the Henry Wade Rogers Professor of Psychology at Northwestern’s Weinberg College of Arts and Sciences, studies personality and how people change over time. His narrative approach to studying human lives places stories and storytelling at the center of human personality.

Moreover, researchers have found strong associations between redemptive life stories and an adult’s concern about the well-being of future generations, something that comes into sharper focus as people age.

In previous books, McAdams applied his tools of psychological interpretation to the lives of U.S. Presidents George W. Bush and Barack Obama. Despite their differences, both leaders had moving redemptive life stories, atoning for past mistakes, overcoming obstacles or mounting powerful comebacks.

It may appear that Trump has stories. He can spin a tale about Mexican drug smugglers and proclaim himself to be the “greatest president ever,” “a stable genius” and the “smartest man on the face of the earth.

“But these are proclamations of a generic trait and statements about the self, not stories about the self,” McAdams writes. “They don’t show how he came to be and where his life may be going. They do not explain how he has changed over time, how he has developed and how he was once one thing and is now another. They do not convey any sense of humanity.”

One of the most shocking and unprecedented features of the Trump presidency is Trump’s refusal to adopt a moral language for leadership, McAdams says, which stems directly from his failure to create a moral story for his own life.

“He sees the U.S. as a force in the world, but not a moral force,” McAdams writes. “Unlike any U.S. president for the past 100 years, Trump does not even feign interest in championing such hallowed American values as respect for human rights or opposition to tyranny. He is purely transactional.

“The features of Trump’s strange personality — his orientation to love, his proclivity for untruth, his narcissistic goal agenda, his authoritarian sentiments — can be fully appreciated and understood only if we realize that they revolve around the empty narrative core, the hollow inner space where the story should be, but never was,” McAdams says.
==========================================
* Source : https://news.northwestern.edu/stories/2020/03/the-strange-case-of-donald-j-trump-a-psychological-reckoning/