Email ThisBlogThis!Share to TwitterShare to FacebookShare to Pinterest
Labels: Français, Good to know, My Scrapbook, Poetry

A Mental Hurdle ?! - by Anonymous 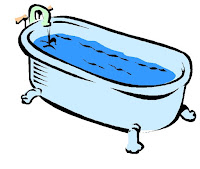 "Well," said the Director, "we fill up a bathtub, then we offer a teaspoon, a teacup and a bucket to the patient and ask him or her to empty the bathtub."

"Oh, I understand," I said. "A normal person would use the bucket because its bigger than the spoon or the teacup."

"No." said the Director, "A normal person would pull the plug. Do you want a bed near the window?" 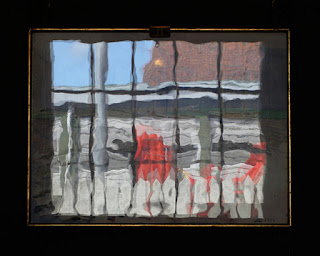 The Demise of Language
- by Hénock Gugsa -
======== **** ========
// Someone asked on Facebook  (and I paraphrase):  How does the citizenry get dumbed down so effectively, so fast? ....  And the same someone answered (again I paraphrase):  By the systematic decline and neglect of the national language within the educational structures  ....  Then, a bit later, the same person wrapped up the discourse with a reference to the story of the Tower of Babel. //
~~~~
My response:  I don't believe Government has ever made a conscious and deliberate move similar to God when He was punishing humanity for their pride, and their insolence toward Him.  And if Government ever had any such nefarious  designs on its citizens, it would certainly not have been so lucky as to have willing accomplices like science and technology.  In this day and age of acronyms, emoticons, icons, and the vehicles of social media (Facebook, Twitter, Snapchat, etc.), the destruction of our language by abbreviations and punctuation marks is inevitable and unavoidable.

The limited boundaries set in Twitter, for instance, are emblematic of a society already addled by attention-deficit-disorder.  But then again, even in ordinary situations of police reporting or doctors' or nurses' medical chart reports, the English language is so stilted and mechanical-sounding, it does not even sound human.  Strangely, the police may surprise you with their vocabulary which may include the word: "semaphore" ... but then at another point, they would confound you with: "vic", or "unsub".

Conclusion:  I don't think the Government has cursed us into the situation we are in.  I think that, much the same as in the time of Babel,  we ourselves are our own ruination!
~~~~ 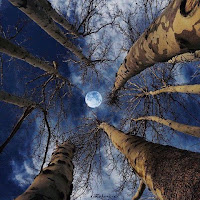 In these crazy Orwellian days, of-course anything goes.  Right is wrong, and wrong is right!  The crazies have indeed been calling the shots.  Yes, I'm talking about the national epidemic of "unreason" being spread around by Wall Street, Financial Institutions, governments, the police, the mass media, and political institutions.  Tell me: Has anybody stopped to ask the most fundamental questions to explain the irrational actions or thoughts that are affecting our lives now and will in the future?  So let us now ask:  W H Y  ???

~~ Why are lies being spread about the economy? -- To destroy what has been achieved and to profit from the ruin.

~~ Why are immigrants, and minorities targeted as enemies? -- Because scapegoats are always needed when legitimate reasons are not evident for the perceived problems, and immediate solutions are scant.

~~ Why are decency and civility cast aside? -- Because they get in the way of the quick and easy .... "Political Correctness" is seen as denial of freedom of speech by some, and coverup of "truth" (reality) by others.

~~ Why are people (normal everyday people) so upset and het up by the "Black Lives Matter" movement? -- It's not really because they don't understand or that they disagree with the movement ... they are not even willing to sit at the table to discuss the burning issues.  No, I just thought of a reason, and it is radical and inflammatory:  I submit to you it is because, deep down, they believe that "black lives" don't really matter at all ! 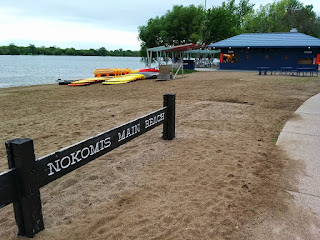 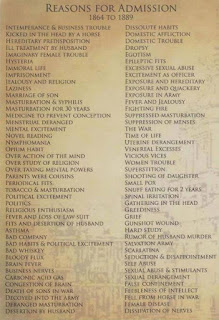 Common Pitfalls of Sudden Wealth - by The Onion 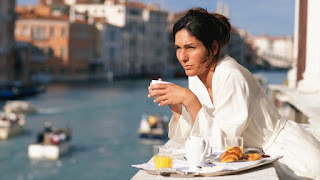 Common Pitfalls Of Sudden Wealth  *
-- by The Onion -- 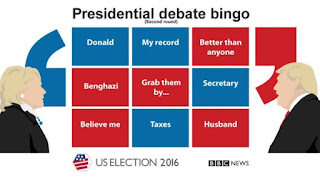 How to Hit the Powerball - by Tim Torkildson 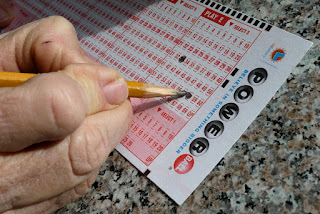 First I take my birth date and divide it by 16,
then I add that number to the price of Ovaltine.

Next I take the license plate of any car I pass
and multiply it by the days until I mow my grass. 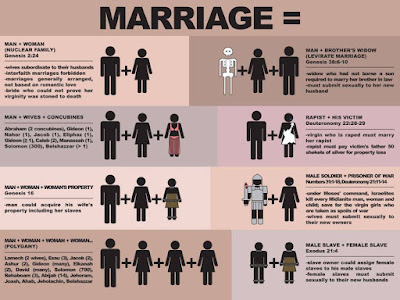 The wise king, Solomon, had 700 wives and 300 concubines !!
All those women ...
and he would be hard pressed to visit anyone of them more than 2.74 times a year on a fair rotation system !!!