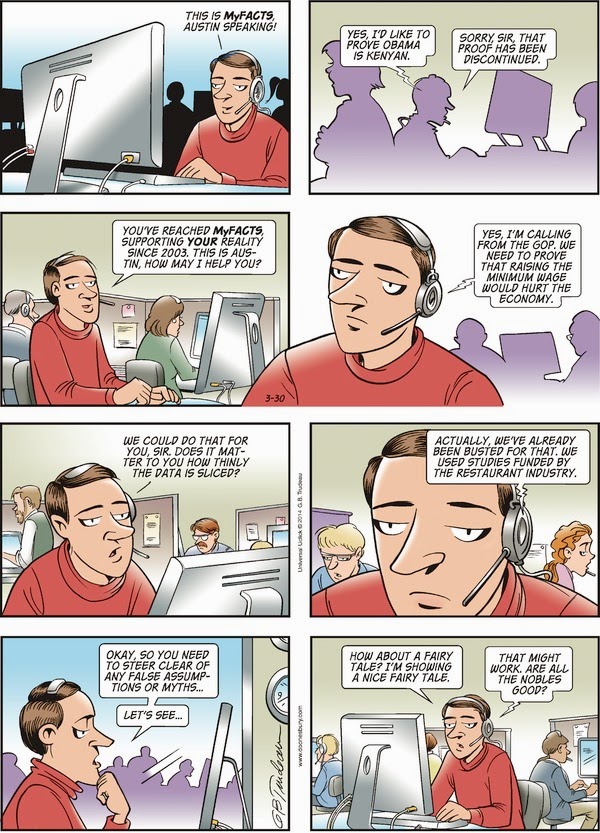 Email ThisBlogThis!Share to TwitterShare to FacebookShare to Pinterest
Labels: Good to know, My Scrapbook, Political, Satire 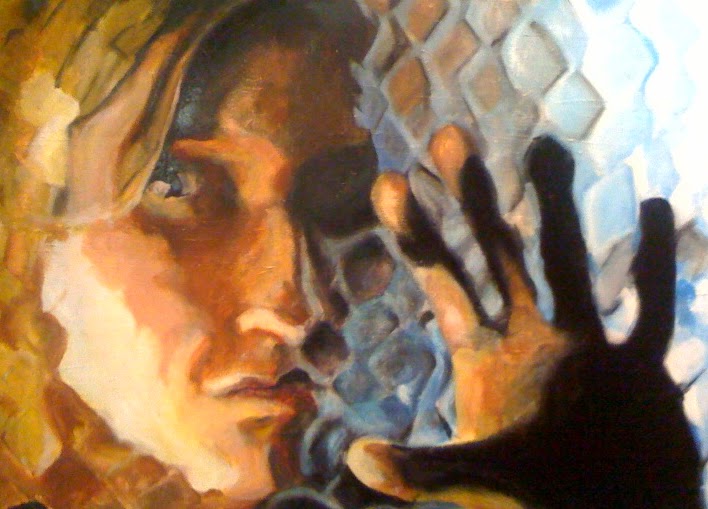 WRONG IMPRESSIONS
[ Seeing through a Glass Darkly ]
by Raymond Beyda *

People were created with an inborn sense of curiosity, which drives them to seek information about everything around them. The gift of curiosity has produced inventions and discoveries that add up to a life of comfort and convenience for modern man unparalleled in ancient times. Unfortunately, the need to know has also produced a media genre that reveals the lifestyles of the rich and famous to the masses of less hi-profile denizens of planet Earth. The spotlight on luxury and surface beauty with which these celebrities surround themselves arouses feelings of envy and dissatisfaction in the minds of their admirers.

A superficial observation creates false impressions. Failure to delve deeply into a situation makes one feel that the external smiles of the "beautiful people" express internal joy. Nothing could be further from the truth. A closer look at the lives of celebrities will reveal that they -- like everyone else -- have ups and downs -- joy and sadness in their lives. Many of the problems even stem directly from the wealth and fame commoners envy.

She Walks in Beauty - by Lord Byron 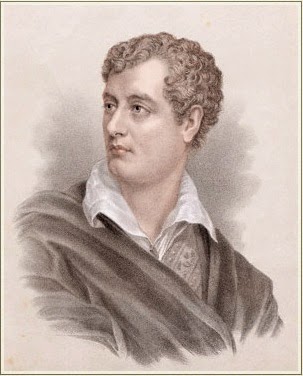 She walks in beauty like the night
of cloudless climes and starry skies;
And all that's best of dark and bright
meet in her aspect and her eyes:
Thus mellow'd to that tender light
which heaven to gaudy day denies.

One shade the more, one ray the less,
had half impair'd the nameless grace
which waves in every raven tress,
or softly lightens o'er her face -
where thoughts serenely sweet express
how pure, how dear their dwelling - place.

And on that cheek, and o'er that brow,
so soft, so calm, yet eloquent,
the smiles that win, the tints that glow,
but tell of days in goodness spent,
a mind at peace with all below,
a heart whose love is innocent.

Email ThisBlogThis!Share to TwitterShare to FacebookShare to Pinterest
Labels: Music, My Scrapbook, Poetry 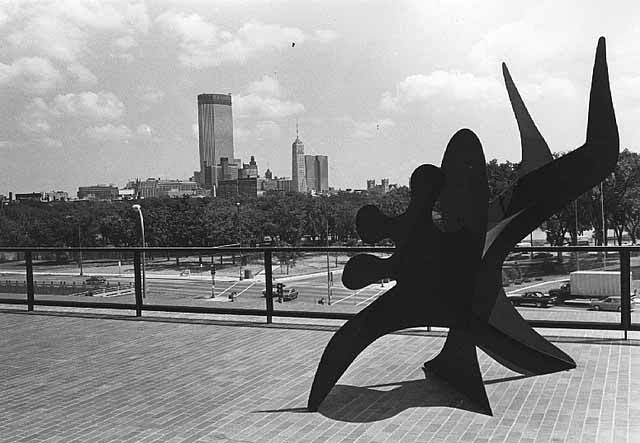 An Unsurprising Revelation - by AP 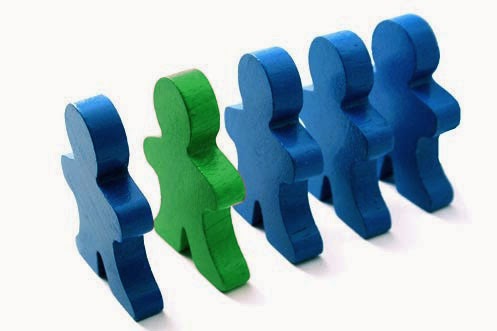 Chicago – It helps to have a white-sounding first name when looking for work, a new study has found.

Résumés with white-sounding first names elicited 50 percent more responses than ones with black-sounding names, according to a study by professors at the University of Chicago Graduate School Of Business and the Massachusetts Institute of Technology.

The study authors, including University of Chicago associate professor of economics Marianne Bertrand, said the results can solely be attributed to name manipulation.

“Our results so far suggest that there is a substantial amount of discrimination in the job recruiting process,” they wrote.

The professors analyzed birth certificates in coming up with what names to use. The “white” names included Neil, Brett, Greg, Emily, Anne and Jill. Some of the “black” names used were Tamika, Ebony, Aisha, Rasheed, Kareem and Tyrone.

Companies that purported to be equal opportunity employers were no more likely to respond to black résumés than other businesses, the study found. 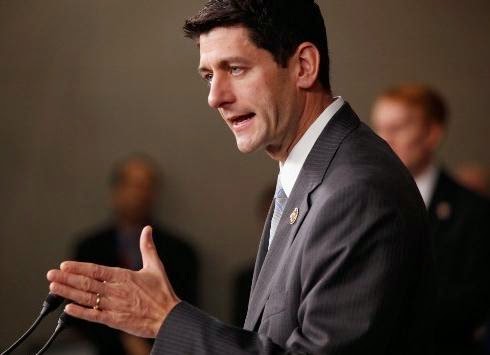 That miscreant, that social constructionist, that Ayn Rand-acolyte, ... Paul Ryan is at it again!

I have just learned the following from ThinkProgress  ....

House Budget Chairman Paul Ryan (R-WI) was recently on a conservative radio talk program sounding off on social matters near and dear to his heart: poverty of inner city communities, "real culture problems", and what should be done about them.

Mr. Rand, er I mean Mr. Ryan, has in the past extensively talked about "poverty traps" and such. He persists in arguing for draconian measures to curb or do away with past or current poverty programs, but he has yet to propose any even halfway acceptable answers (solutions) to the problems. All we have is the same old blame-the-poor-for-their-poverty mantra ... and ... the "coded" cultural (racial) stratification of society as a permanent reality. Let's not forget that he is actually not a proponent of community action although he pays lip service to it in an oblique way. Furthermore, I'm sure he is totally opposed to any form or degree of the government's funding or participation in building or creating infrastructures and institutions to fight poverty. 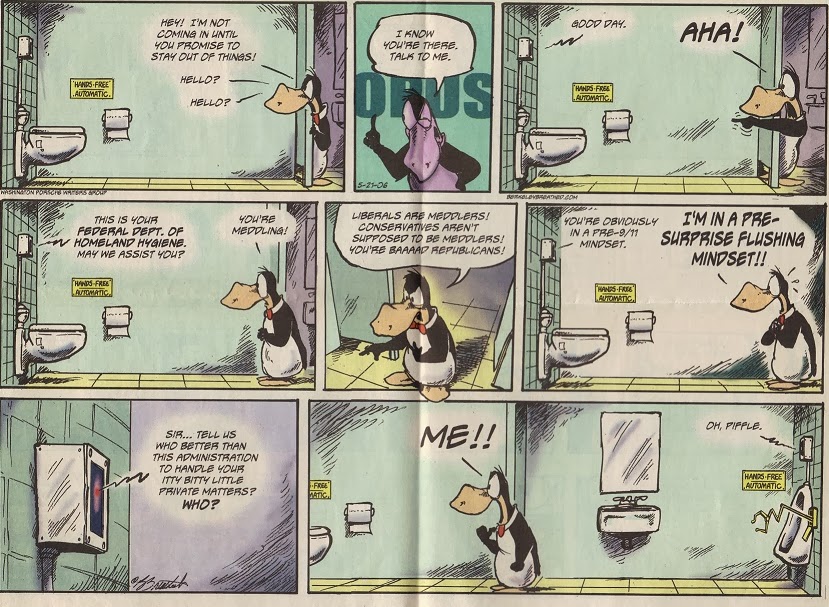 "A Place at the Table" - Shanaka Fernando 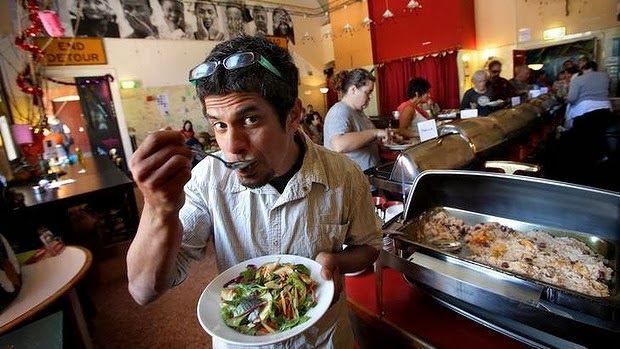 "A Place at the Table"